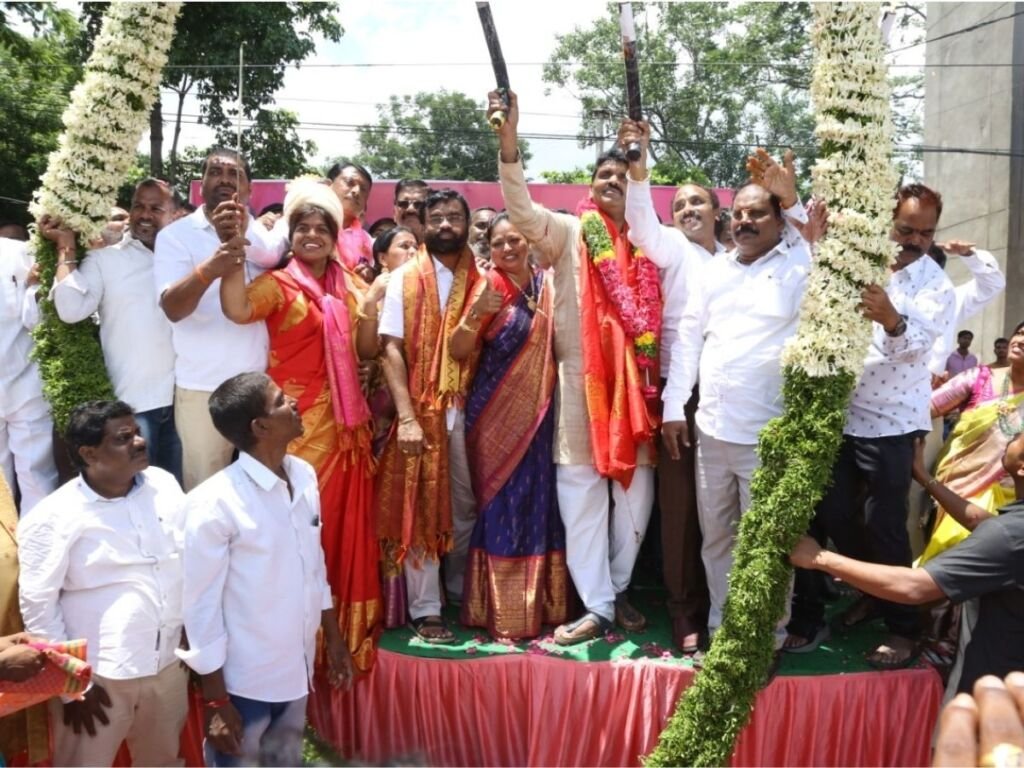 On this occasion, volunteers from Eternal Builders fed over 2,000 footpath dwellers and labourers in Hyderabad sumptuous meals to commemorate Bonthu Rammohan’s birthday.

Rammohan, a member of the Telangana Rashtra Samiti (TRS) party, was the first mayor of Hyderabad following the formation of the separate Telangana state. He became Mayor in February 2016 to February 2021.

“I am privileged and honoured by the love shown by the people of Hyderabad on my birthday,” Rammohan said. I owe a lot to the Eternal Builders for organising such a wonderful event. “I am especially pleased because over 2,000 poor people were fed sumptuous meals.”

Rammohan was among the important TRS party leaders who actively participated in the Telangana statehood agitation at the start of his political career, shortly after the formation of the TRS party in 2002. He was an active member of the TRS party, overseeing arrangements with other TRS leaders during the Telangana movement. “Bonthu Rammohan is not just a politician, but a social reformer, environmentalist, and human rights activist,” said Hari Kishan Boorugu, founder of Eternal Builders in Hyderabad. He has done extensive community service in and around Hyderabad; We are honoured to commemorate his 49th birthday with a one-of-a-kind rally in Hyderabad and to feed over 2,000 poor people.”