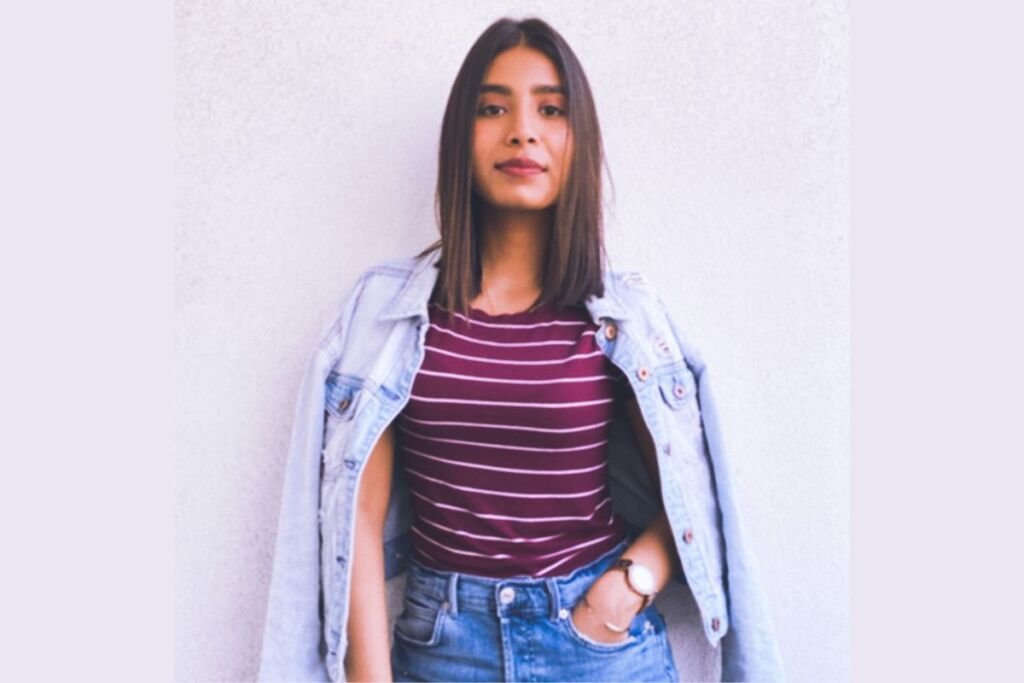 June 3: “The thrill and joy of putting ideas together and watching them unfold on the big screen is exhilarating. It is the process of understanding the art of closing deals and negotiating while being honest and authentic. Being the financial, practical, driving force and creative heart of a film or television production is the most I enjoy about producing,” says Anisha Thakur, a Los Angeles, California based producer born and raised in Mumbai, India. She pursued an undergraduate degree in media and communications in Mumbai. Early in her career, Anisha wrote, created and pitched several creative stories and made her documentary early on. The art of producing content, being responsible for the film’s overall look from start to finish and being mindful of every detail that can support the creator’s vision made her realize how passionate she was for the script process to screen. Anisha has always been passionate about producing good content. She has worked with distinguished Directors, Photographers, Set Designers and Fashion Stylists in Bollywood to bring life to a project for a few years before setting her sights on Hollywood.

Anisha enrolled on an MFA program in Film and Television Production at the prestigious New York Film Academy in Los Angeles. In Los Angeles, the epicentre of American film and television, Anisha networked, took creative risks and has led the development of successful productions at some of the industry’s top production companies. She adapted to working in a new country without knowing anyone in the city, let alone the industry. “In this male-dominated industry, as a woman, I had to put in double the work and prove myself every step of the way,” says Anisha. To learn all aspects of production, she took on various related roles, understanding the roles of production assistants, camera, wardrobe, art, and writer’s assistant, essentially gaining knowledge of every other department to excel as a producer, and the gamble paid off.

Anisha has worked as a producer in the past few years, working on short films and web series. She worked on “True Reviews”, a new 10-episode web series, directed and produced by Dan Bruhl, a two-time Telly Awards winner, which will be submitted for the Webby Awards upon its release. Anisha also worked on “Cancelled,” a short film directed by Abhishek Joshi and executive produced by award-winning producer Jay Shetty. The film will debut at a film festival at the end of this year and will make its way through the festival circuit. I get my job done regardless of the pressure and obstacles I face as a producer – that is the most important factor to sustaining a career in the entertainment industry, says Anisha.

Anisha also worked as a Production Coordinator at P&L Media last year and collaborated with four-time Emmy Award-winning executive producer Lisa Lew on special events for the 47th Daytime Emmy Awards, such as the first-ever Virtual Brand Lounge attended by Hollywood’s A list celebrities. She has also worked on P&L Media’s development of a true-crime docuseries that will be airing on Hulu and is set to start production at the end of this year. Anisha also worked on P&L Media’s production of Janet Nepales’ extravagant book launch event for FASHION. Filipino. Hollywood. The World.

Today, Anisha is proud to work on all four franchises of the country’s most popular Emmy & People’s Choice nominated TV show, Below Deck, which airs on Bravo and NBCU/Peacock. She produces and manages over 45 cast members of Below Deck

Caribbean, Below Deck Mediterranean, Below Deck Sailing Yacht, as well as the franchise’s newest installment, Below Deck Down Under. She also works directly with the showrunners and executive producers. She manages productions in Los Angeles, Miami, Cape Town, Brisbane, Greece, Bangkok, Sydney, Manchester and New Zealand.

Anisha has faced so many hurdles throughout her successful career as a highly acclaimed producer in the entertainment industry; however, she never lost hope and faith in herself. “Getting to where I am professionally today was not easy, but I am just getting started.” says Anisha. 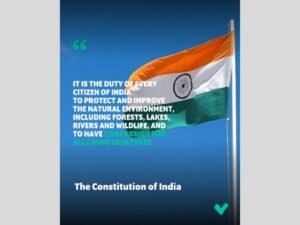 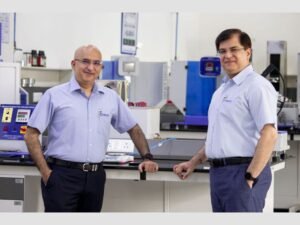 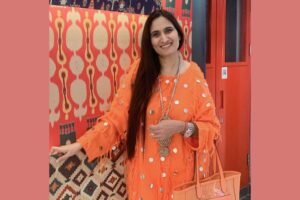