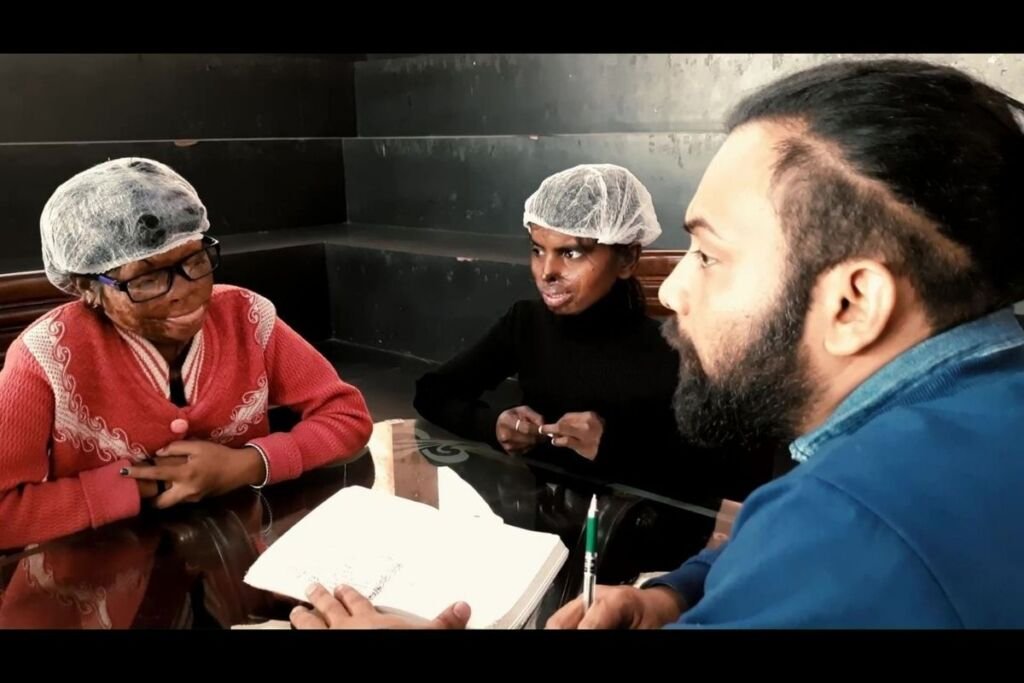 March 11: ACID attacks against women are a blot on the face of a civilized society. But many women and girls in India continue to fall victim to this most despicable crime. While many fight back against their perpetrators and also succeed in life, others need help in the form of medical and rehabilitation support.

Anshu Rajput was just 15 when she was attacked by a 55-year-old sexual predator. She is a great example of how a survivor not only ensured that the perpetrator got convicted, but she also went on to become an inspiration to hundreds of other acid attack survivors.

“Acid attackers target the face of their victims in a bid to isolate them from society, and sadly, society reacts exactly as they expect,” says Alok Dixit, Founder, Chhanv Foundation. This Noida-based NGO played an important role in shaping Anshu’s life by not only funding multiple surgeries and other forms of medical support but also helping her with rehabilitation by employing her at Sheroes Hangout, a cafe run by survivors of acid attacks in Agra.

India had almost 200 reported acid attacks, mostly against women, in 2020 alone. The chemicals used in the acid can be so toxic that the women are left with third and fourth-degree burns on their face, throat, and arms. Many often have impaired eyesight after an acid attack. Not to speak of psychological, social, economic and opportunity costs they pay throughout their lives.

Over the years, the Chhanv Foundation has supported hundreds of acid attack survivors by providing them legal assistance, medical aid, higher education and even employment through its cafes – Sheroes Hangout in Agra and Lucknow. However, scores of acid attack victims who have approached Chhanv for help still await essential medical treatment.

“The last two years have been very difficult for us due to a crisis in funds. We have not been able to support even the critical surgeries and other forms of treatment. There are too many survivors whose urgent treatment is awaited,” says Alok Dixit.

GiveIndia, India’s largest giving platform and Chhanv Foundation have come together to raise ₹ one crore to provide medical aid and other forms of support for acid attack survivors.

Talking about the fundraiser, Sumit Tayal, COO, GiveIndia, said, “As the world recognises and acknowledges the importance of breaking harmful biases against women, we hope that our fundraiser brings a change in the lives of acid attack survivors across the country. Through our joint campaign, we hope to channel the generous support of women and men against biases of all kinds and help acid attack survivors reclaim their lives and inspire many others.”