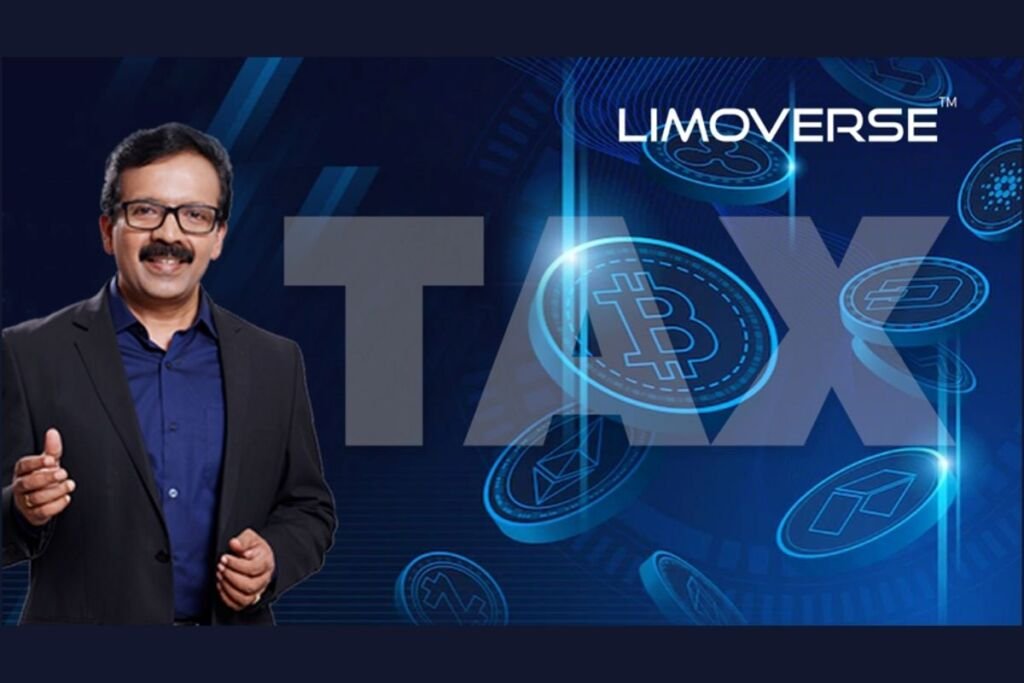 February 17: The proposal to tax all income from cryptocurrencies at 30% has evoked mixed responses from industry players. While there was a sigh of relief at cryptos not getting banned outright, the disappointment at the high tax rate was palpable. But  Sajeev Nair, co-founder of Limoverse, a blockchain-based healthcare metaverse, says this is a huge positive for the industry.

Of course, 30% is one of the highest tax slabs in India and can in itself be a dampener to the booming cryptocurrency market in India. In contrast, stocks are taxed at 10% and 15% for long-term and short-term capital gains, but in cryptos, there is no such separate treatment either. And in addition, some players expressed concerns about how the additional 1% TDS provision for ensuring transparency can be implemented effectively.

But Sajeev Nair, co-founder of Limoverse, a blockchain-based metaverse in healthcare, says today’s budget proposal to tax cryptos is a huge positive due to many reasons. Says Sajeev, “Firstly, calling crypto tokens as Virtual Digital Assets is a big positive as it recognizes and accommodates them as a legitimate asset class.”

In fact, this has been an industry demand – to treat them as legitimate assets – in various submissions before the government.

Interestingly, in her post-budget press conference, Finance Minister Nirmala Sitharaman further clarified this issue while answering a query, stating that calling them currencies is incongruous with India.

Aditya Narayan, co-founder of Limoverse, agrees, “What the Finance Minister said is the reality, as cryptocurrencies are not being used as substitutes for fiat currencies for buying everyday goods, but living up to their promise as value-stores, much like gold or real estate.”

Sajeev Nair says that there is an even more important reason why today’s move is a big positive for the industry, “After today’s move, it is almost certain that India will not ban crypto tokens entirely like how China and a few other nations have overreacted.”

This is a very important factor indeed, as there were many powerful voices calling for an all-out ban on crypto tokens in India.

But Sajeev agrees that the sector needed to be regulated as otherwise there would be many fly-by-night operators as well as significant tax evasion too. Indeed, in her press conference, the FM did provide a hint that there might still be an upcoming regulation when she remarked that she couldn’t wait for regulation when many people are making big profits without paying taxes.

Thirdly, Sajeev says, today’s budget move opens the doors for many start-ups to legitimately pursue their innovative plans in blockchains, crypto tokens, NFTs, metaverses and so on. Says  Sajeev, “With China going for an all-out ban, India has played its cards well and can prove to be a hotbed of innovation in blockchain-based technologies that holds the most promise for the future.”

India indeed has made massive yet silent progress in blockchain-based technologies. For instance, very few people outside of industry circles know that the largest ever blockchain use-case and implementation in the world is from India, from the Hyderabad based Tanla Platforms, which undertakes hundreds of billions of blockchain-based transactions every year. More such companies can evolve with a more legitimate base for blockchains.

Limoverse, which Sajeev heads, is one such blockchain-based metaverse focusing on Health 5.0 technologies. Says  Sajeev, “Limoverse is bringing together thousands of health practitioners from every speciality and from across the world to serve health seekers worldwide. Limoverse has at its apex, EPLIMO, one of the world’s most advanced geno-metabolic based lifestyle modification programs to ward off hundreds of killer diseases.”

Transactions in Limoverse are exclusively through Limo tokens that users can earn by sharing their health and genomic data with trusted research institutions. Limoverse, which had a soft launch last month, is all set to be launched formally on the blockchain within a few months. Early adopters can join Limoverse now at its website https://limoverse.io/ or by downloading its Android app.