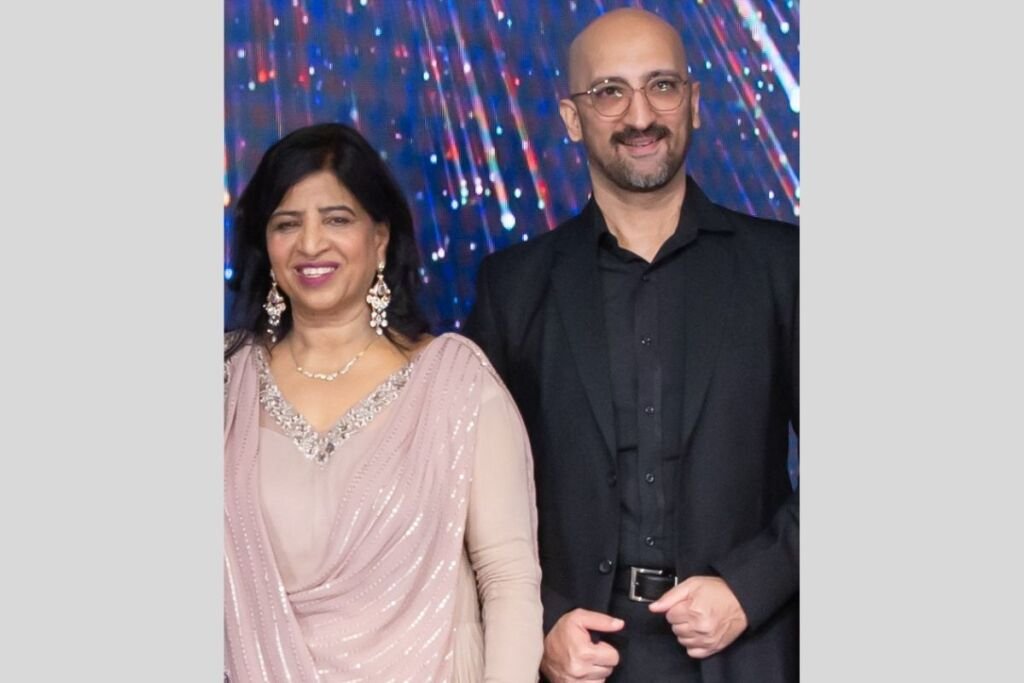 May 11: Star studded beauty pageant Dreamgirl USA was organised at Phase Events, Alpharetta, GA, USA. Decked up with dazzling lights, beautiful decor, and upbeat music the gala event was the talk of the town. The event was smoothly executed by Kamlesh Chugh of Dreamgirl Entertainment. Kamlesh is a very popular socialite in Atlanta. She has organized many shows and events promoting young talent. Kamlesh inspires and motivates the Indian community by giving them a platform by organizing seminars, workshops and beauty contests. Dreamgirl Entertainment has organized many music concerts, Bollywood shows and fashion events.

Bollywood Celebrities Celina Jaitly, Aryan Vaid and Utsav Dholakia were invited as the special guests. Their presence added glitz and glamour to the Dreamgirl USA pageant. Celina Jaitly is an Indian actress who mainly appears in Bollywood films. She won the Miss India in 2001 and was the 4th runner-up at Miss Universe 2001.  Aryan Vaid is an Indian actor, who won the Graviera Mister India World modelling pageant in the year 2000. He also went on to win the Mister International Award in 2000. He was a contestant in the reality show Bigg Boss in 2006. He has acted in various Bollywood films. Utsav Dholakia is an Indian Fashion Show Choreographer and Show Director who has been directing and choreographing fashion events and pageants across the globe. Bollywood stars like Karan Johar, Katrina Kaif, Anushka Sharma, Sushmita Sen, Riya Sen, Hema Malini, Amisha Patel, Malaika Arora, Bhagyashree, Mouni Roy have walked to the choreography of Utsav Dholakia.