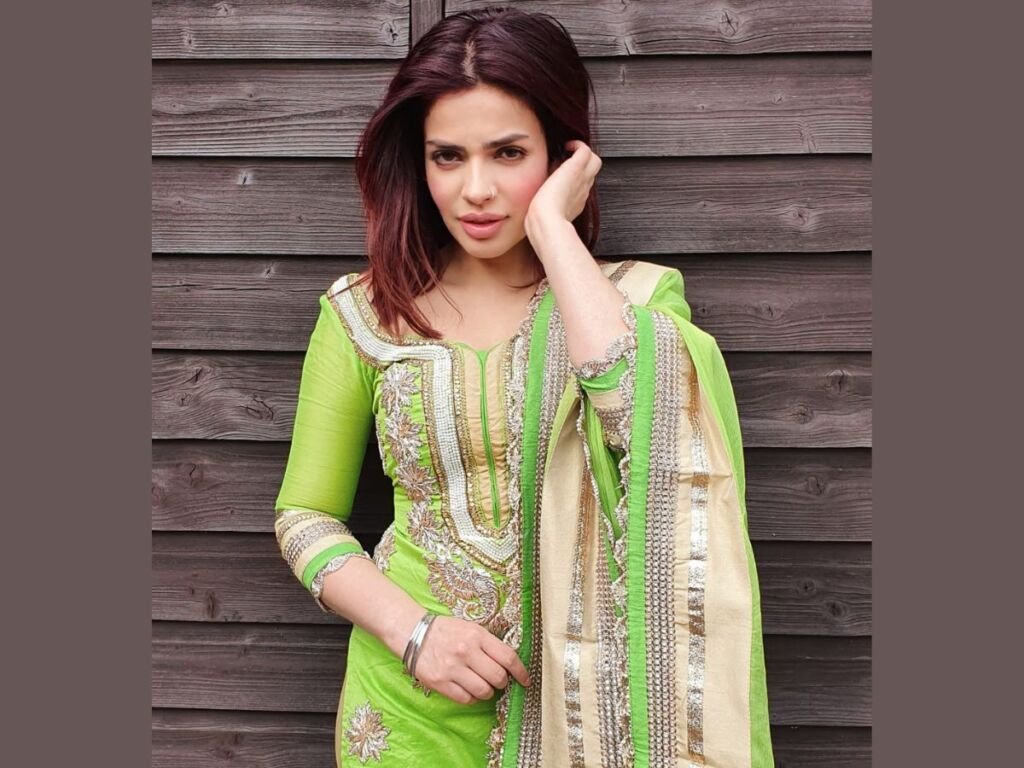 New Delhi (India), June 4: British Asian model and actor Sangeet Samra has been on a roll for the past few months. Since her music video with Jonita Gandhi went viral on Tik Tok & Instagram Reels,  Samra has been fielding lucrative offers from the Punjabi Film Industry. The latest hit to her credit is Gurnaam Bhullar’s Music Video for the song Jija Sali which has over 40 Million views on Youtube alone. The songstress and actor collaborated with Parichay and Jonita Gandhi on the remake of the 90’s classic, Tum Mile Dil Khile, which first put her on the map. But with the latest track doing big numbers, Samra is easily the talk of the town.

Soon after the track’s release, Samra was invited to participate in Bigg Boss India and the British reality show Love Island. But Samra is making her choices wisely.  She is currently in talks regarding a Lead Role in a big Punjabi Film featuring a superstar of the Punjabi industry. Talking about her latest success, she says, “Jija Sali is a loveable song, and I am elated to see the track fare so well. It’s been gratifying over the past few months. The success of a few things that I pursued has made people notice. Tum Mile did well for me, but currently, I’m weighing my options. There is some interesting film offers coming my way, and I’m hoping to make a choice soon. Watch out for an interesting announcement just around the corner from my end.” Well, that’s our cue to stay tuned!