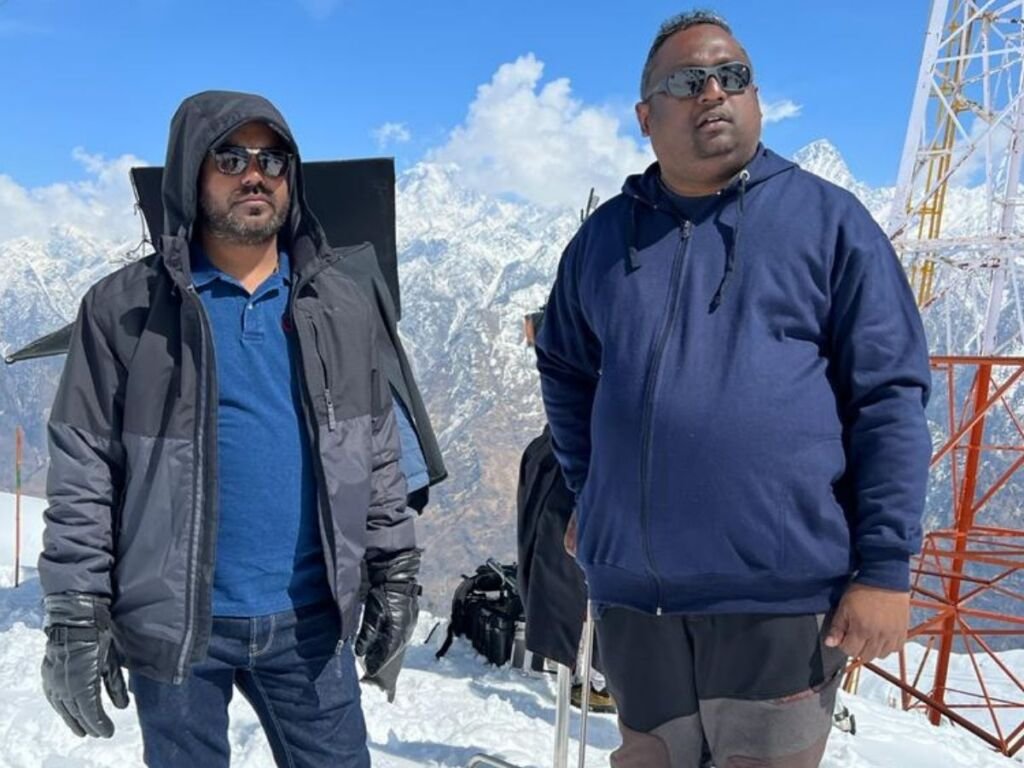 The feature narrates the story of old Suki, an alchemist who researches a unique way for a graceful death using his knowledge in Alchemy.

Actor Sanjay Mishra calls Alchemist as the “most challenging script he got in his career”. Producer Charul Barot says he had forty narrations of different projects before he decided to do this movie.

The movie is produced by Paramaah pictures after the co-production of Hindi feature ‘Naaham’. Alchemist’ will travel one complete film festival calendar before its theatrical release.

Charul Barot will announce his debut Hollywood feature in the Cannes press conference.