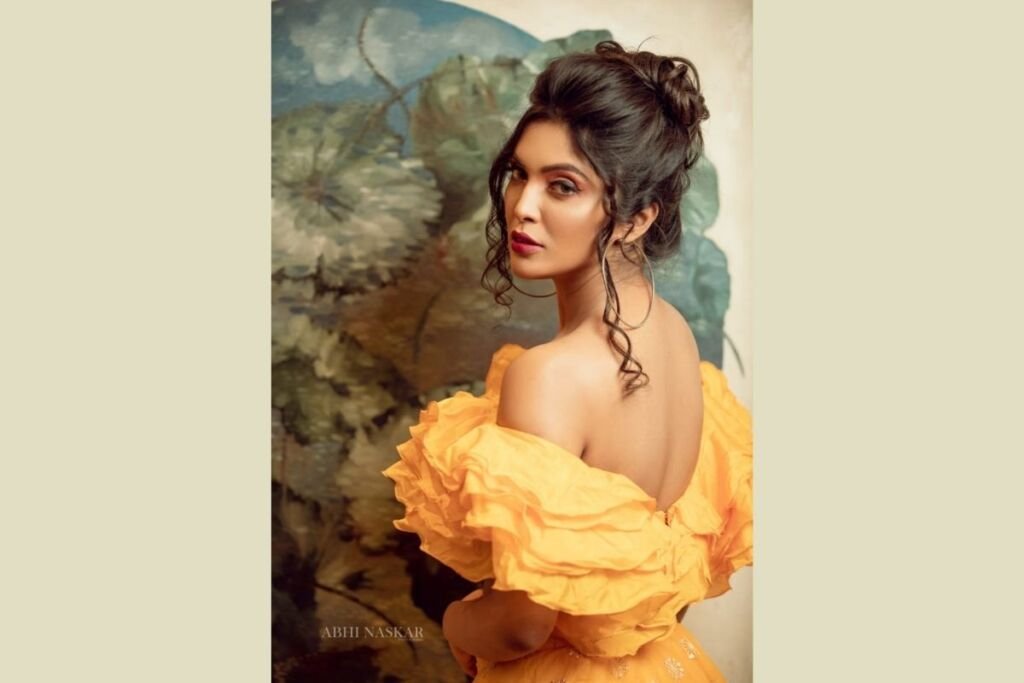 February 4: A bubbly girl from Kolkata is taking the B-town on the storm with her scintillating performances in the music videos and albums. Meet Ipsita Bhattacharya who is gaining popularity with her performances as a talented actress and running for the top choice of many directors to cast her in their next ventures.

She shot to fame with her performance in a music video ‘Meri Jaan’ by Pawan Chawla and Mika Singh. Ipsita was in the lead role along with Sapna Choudhary in the music video sung by Mohd. Danish.

Ipsita’s next hit was ‘Heer’ music video by Manndakini Bora and released by the ZeeMusic Company. She acted with Divyu Verma and she became popular overnight. In 2017, Ipsita starred in the most popular music video Dhaak along with Bangla Rap Freeverse Feyago. She has been on the cover of many leading brands including Indian Silk House Exclusives.

Ipsita won the coveted Sharad Sampoorna beauty pageant in 2017.  The beauty pageant was presented by KareU and Alura Aesthetic Clinic and she grabbed the title from 12 other contestants.

Ipsita Bhattacharya said, “Acting is my passion and I am working very hard to achieve astounding success in my career. I am looking forward to many such successful projects and am delighted to work with creative directors, singers, and co-actors.” 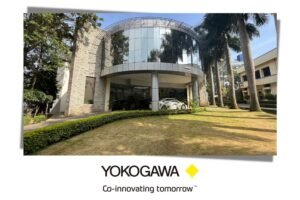 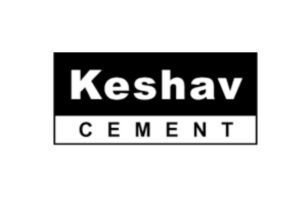 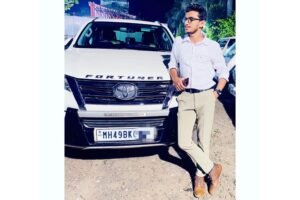 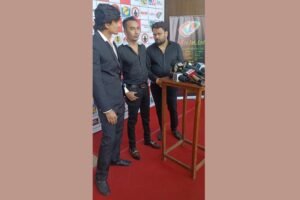