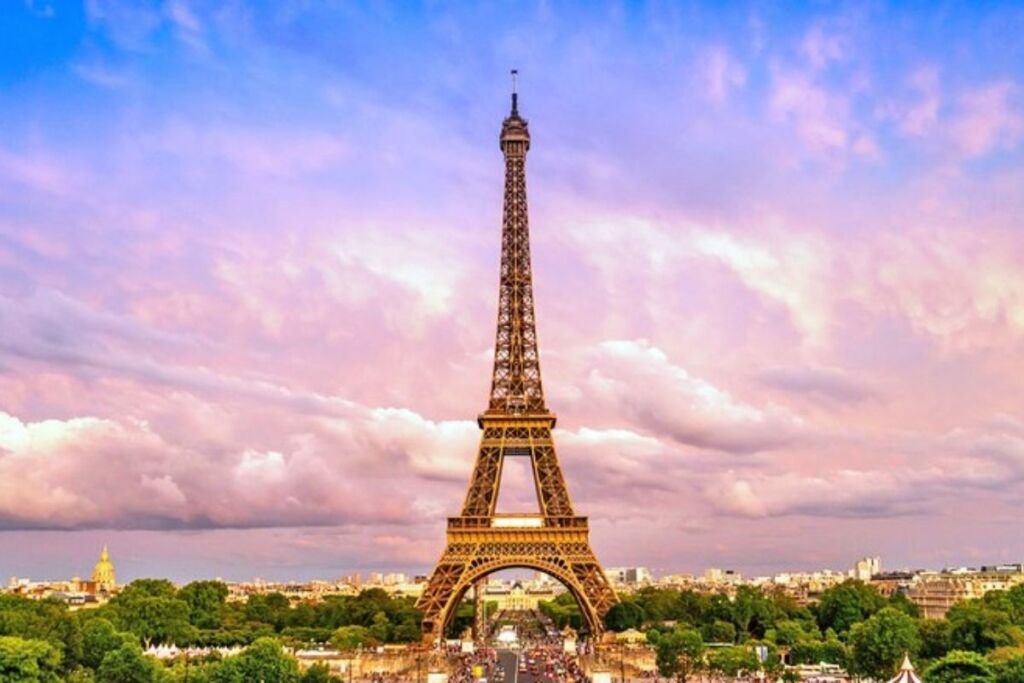 March 15: Being a part of a period that will go down in history as a significant chapter – Coronavirus – Covid-19 pandemic had been the biggest jolt to all of us – shaking the GDP of many countries. And, not just 2020 – the pandemic created a big catastrophe for the tourism sector even in 2021. The beginning of 2022 – felt like a breath of fresh air – things seem to be leading toward the normal – albeit – new normal to say so. Many Covid restrictions had begun to fall away, and many countries lifted the RT-PCR report compulsion. International tourism, which had been hit hard by the recession, was looking forward to a successful summer season.

Most Indian tourists like to schedule their international vacation; – particularly their Europe tour packages – during the summer. A European vacation had been on the cards for the past two years. And finally, tourists were preparing to fly to European countries despite all the mandatory safety precautions.

At present – our newspapers and social media feeds are flooded with dreadful articles about the war between Russia and Ukraine. It has made many Indians wary of traveling abroad this year. Tourists from all around the world are rethinking their travel plans. The travel industry that was anticipating a revival – is now facing another round of uncertainty.

Russia’s invasion of Ukraine has had a massive impact on global travel, with escalating disruptions to air service. The USA, the UK, the European Union, Canada, and several other nations have closed their airspace for Russian airplanes. Similarly, the Russian Civil Aviation Authority closed its airspace to more than 35 nations.

It has led to a superior – question for all discerning travelers – Is it safe to travel to Europe in such a scenario? Although this may not appear to be an issue in comparison to the ongoing war, at any given time, all of us would prefer a resolution to the conflict; over an International holiday. But, the point here is many of us would have already booked or planned our Europe tour in light of evaporating COVID restrictions. Now, these tourists are stuck or hesitant to carry out their plans.

In addition to the immediate aerial combat zone over Ukraine, Moldova, and Belarus, these bans add hours to flight delays and raise fuel costs for airlines. Some airlines are forced to opt for impractical flight routes to go from point A to Point B. Flights that used to fly over Russia – including routes from Heathrow to Lahore, Islamabad, and Delhi – are now facing extended flight times.

For example – a flight from Frankfurt to Beijing will have to fly around seven-hundred nautical miles more to avoid the Russian airspace. Depending on the size of the plane and the fuel cost, an extra hour of flight time and fuel will add a substantial fare to a journey.

One “big unknown” of the situation is how long airlines can absorb this additional cost before passing it on to customers. Carriers will impose fuel surcharges if the war lasts more than a month.

None of us, from investors to travelers, would like this uncertainty. The Ukraine conflict has raised concerns about whether shipping delays and port closures will limit deliveries of everything from cooking oil to wheat to crude oil. People are rethinking their planned or existing trip arrangements in reference to the anticipation regarding the conflict’s future steps. Eastern European countries; close to Russia should be avoided, but other than that, the rest of Europe appears to be relatively safe to visit given the current situation.

Customers want to know that their trip will happen and are considering a more flexible booking strategy. This entirely depends on an individual to take the final call. Be wise and opt for a refundable travel plan and seek the precise guidance of a travel trade professional at Flamingo Transworld Private limited. Get all your ambiguity cleared with the expert tour consultants at Flamingo Transworld.