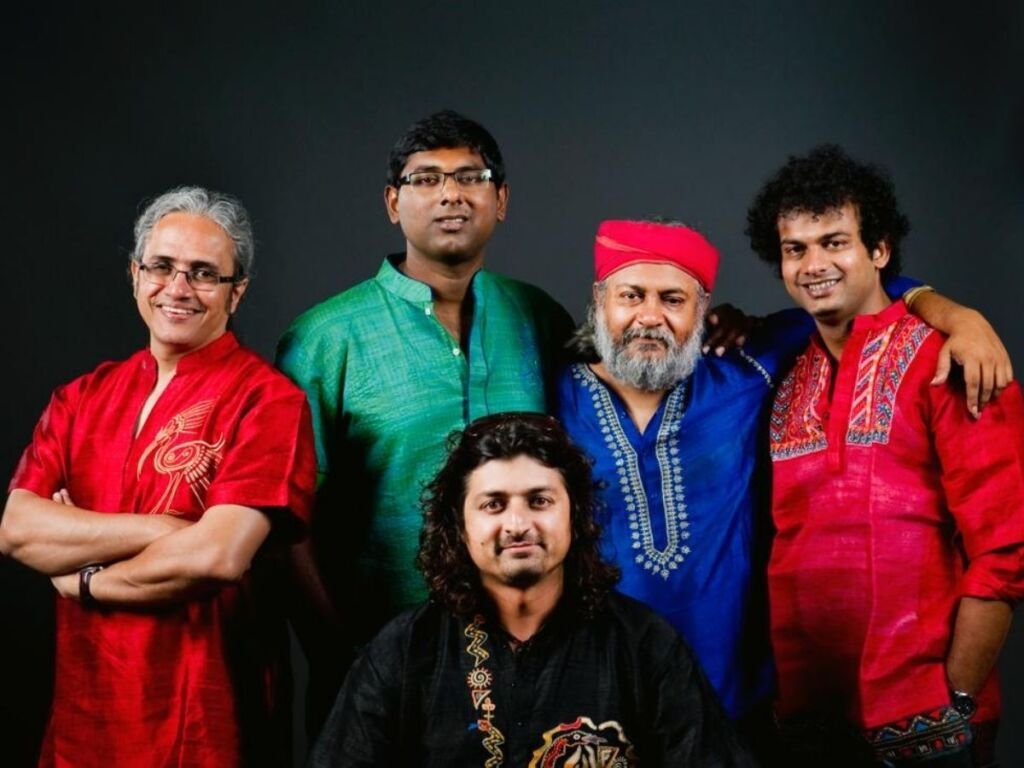 Listen to the music of Jugaadistan now

New Delhi, February 25: When was the last time you heard an album bubbling with fresh energy and transporting you back to college? First crushes, bunking classes with friends and competition with peers seem like a trip down memory lane. Sony Music and Lionsgate Play partner for ‘Jugaadistan’, bringing the music of their upcoming Indian Original series ‘Jugaadistan’. There is vibrancy in the beats and mirth in the voices, even as the Akarsh and Adarsh Khurana helmed show takes the viewers through colleges’ gritty side.

Putting together a diverse album that reflects the show’s theme, the makers have brought back homegrown music band the Indian Ocean. They have included songs by Akasa, Mika Singh and The Yellow Diary, amongst others. What stands out through the show is its stellar background music that complements and completes the vast narrative with ease. Put together by Anurag Saikia, Khamosh Shah, Prabhdeep Taba Chake, Traffic Jam and Moussak – the songs blend mainstream voices with the music of celebrated underground artists. The album has been picked by Sony Music, who will be promoting it under their banner.

Echoing these sentiments, Rohit Jain, MD, South Asia and Networks – Emerging Markets Asia, Lionsgate said, “Right from the word go, we paid a lot of attention to the music of the show. It is a campus drama, and we didn’t want the usual run-of-the-mill songs for it. Each track has been crafted with attention to detail and reflects the theme and mood of our story. We are glad that so many artists agreed to come and make the music for the show. We tried to keep the album’s vibe very diverse so that the songs appeal to college-goers across the country. And for those who’ve passed out and adulted, it’s a trip back to good times!”

Talking about it, Sanujeet Bhujabal, Executive Director, Sony Music India, tells us, “There is a novelty in this album, and that was our biggest draw. We were mesmerised by the use of the sounds by artists who come from such different worlds and yet fit in so beautifully with the album. It was a delight hearing the beats of Indian Ocean, the Yellow Diary and Akasa in a mainstream show, though they are well known for their pop tracks. And yet, the show has found such talented indie artists to score their background music. It is an eclectic album that is bound to strike a chord with everyone.”

Speaking about the partnership between Lionsgate and Sony Music, Gayathiri Guliani, VP, Licensing and Content Partnerships, adds, “In today’s dynamic global music ecosystem, we at Lionsgate want to give our audience a holistic experience which includes music by the finest. The music created for Jugaadistan is created with the best of singers, composers and artists that give a desi yet urban vibe. Jugaadistan’s music connects instantly to all age groups. We couldn’t have looked for a better partner than Sony Music for Jugaadistan’s music to reach new heights.” The Indian Ocean, in a joint statement, says, “It’s the kind of story that spoke to us, and scoring music for them was such a fun experience. The music had to be earthy and rooted but peppered with youthful beats. We challenged ourselves to deliver something that’s off the beaten path.”

Mika tells us, “Jugaadistan is a show that’s soaring with pulsating energy and lending my voice and song for this album was exciting. It was a great experience to be part of this show, and I’m sure the music is going to be a superhit among all ages.”

Akasa Singh adds, “It’s like taking a trip down memory lane with an album like this. You bring your own by reflecting your memories in the sounds you create.”

The Yellow Diary says, “Jugaadistan’s music is a confluence of different value systems and eras and the music mirrors just that. There is so much diversity in one album, and it was an absolute blast working on this.” 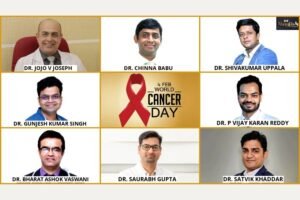 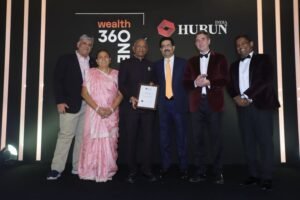 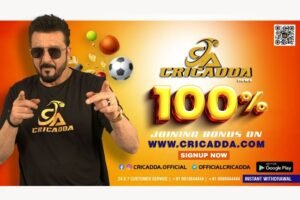 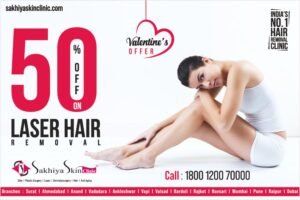