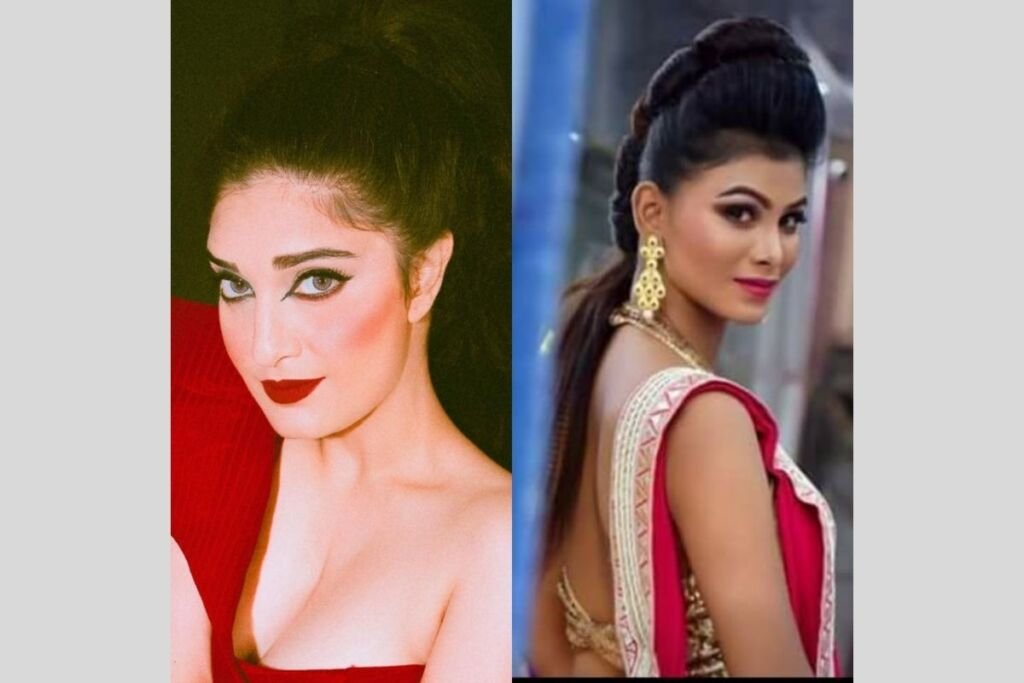 February 23: After witnessing the increasing rise trp in short films & web series,the OTT platform’s have started making its big shot trademark in the world of popular Reality Shows like BiggBoss,Indian Match Making & Chef’s Table etc. On a very exciting note a brand new show LockUp is just going to get launched in MXplayer & Alt Balaji shortly to steal the audience’s heart. It will be streaming from 27th February & as per sources; another exciting news report that has grabbed maximum attention is: Another brand new show called THE GOLDEN GIRL is all set to stream live.

This show will be represented very diversely & in a unique way by none other than one of the most creative & known directors of Bollywood Abinash Rout.After working in multiple projects, web series & short films like P se Pleasure, Sec 377, which has become a massive hit within a very short time, Now this versatile director is ready to make his mark with his fresh & bold debut in reality show business.

As stated, the show will have different catchy & surprising elements where commoners as participants will get a chance to openly showcase their talents to the world. The best part – you can get a scope to binge-watch a real female clash as a female catfight game with a twist: a set of rules & limitations added upon this starter pack.

Jury – The bold jury panel is going to drive the audiences extremely crazy as it consists of 8 renowned & breathtaking female actresses from different Industries, who have been chosen out from the best & selected on their own merits. As it is our 1st show, you show 8 Jury members in our Ott platform Web Portal. Telegu Actress Kim Kahira, Hindi Television Actress Mrunalinee Senapati, Punjabi Actress Mohini Gupta, RJ – Punjabi Actress Pooja, Hindi Television Actress Neha, Hindi TV Series Actress Sulakshna Rai and All our Jury Members will be our Judge.

This show will be streaming on Mx Player, AR Max. It will be absolutely worthy & fun to watch.

Whether Abinash Rout will again create history with his mesmerising screenplay & jaw dropping creative execution like his other projects or led the audiences expectations fall. We will be shooting for Ott platform really Soon.