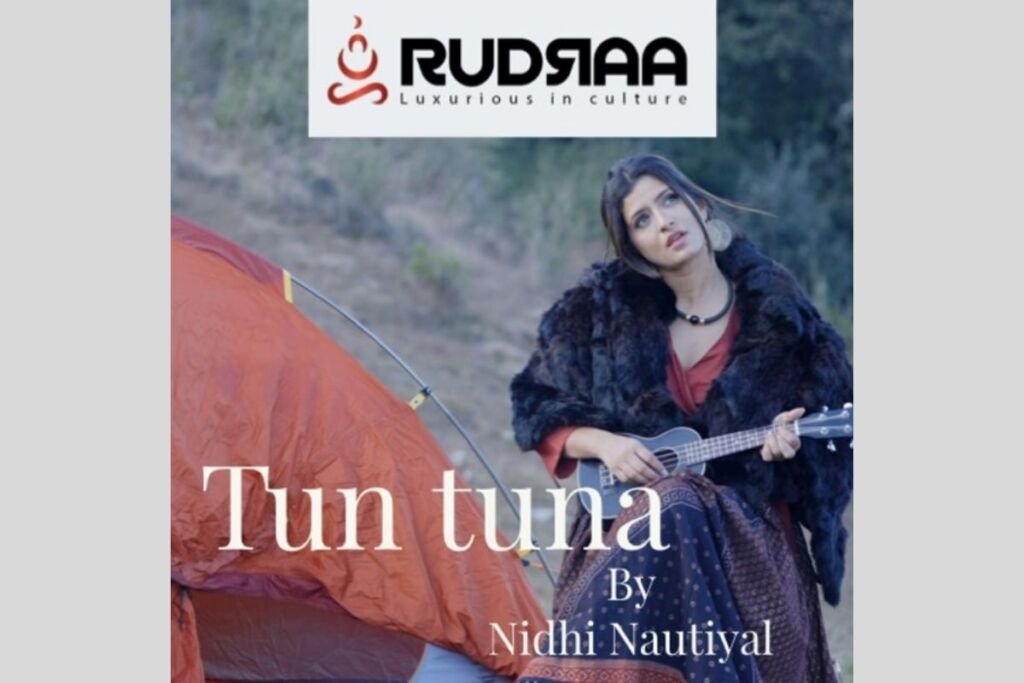 February 5: This time it’s viral and for all the good reasons to set the temperatures high and pep up your mood with the beautifully shot melodious song “Tun Tuna” sung/directed / acted by Nidhi Nautiyal and produced by Rajiv Ranjan made under the banner Rudraa Initiatives Media. This song keeps you hooked and is addictive. After successfully making her mark in an international Italian film in ‘Journey’ and Hindi films like ‘husband material’ now Nidhi as an actress/director is marking her bright presence with her debut song ‘Tun Tuna’. The song has gone viral for her soulful voice and her glamourous looks.

She was recently in news to direct a contemporary short film “Husband Material “which is highly trending for its unique concept and will soon be showcased on renowned OTT platforms. Nidhi is also working on her upcoming project “Beriyan” which is based on old orthodox tradition of society, exploitation, torcher and crime against women and other social issues for women upliftment in Garhwaal and Kumaun region of Uttarakhand State. Currently, she is scouting for talents for her feature film ‘blue bird’ story based on Uttarakhand migration.

Check out the video at https://youtu.be/Xp8jAX54KM0