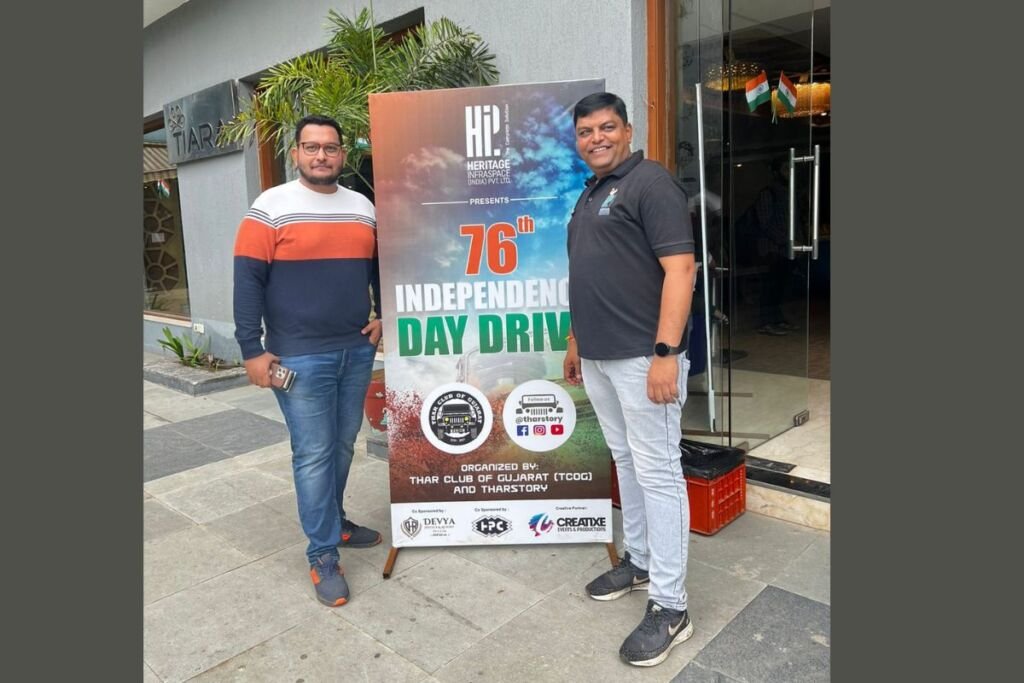 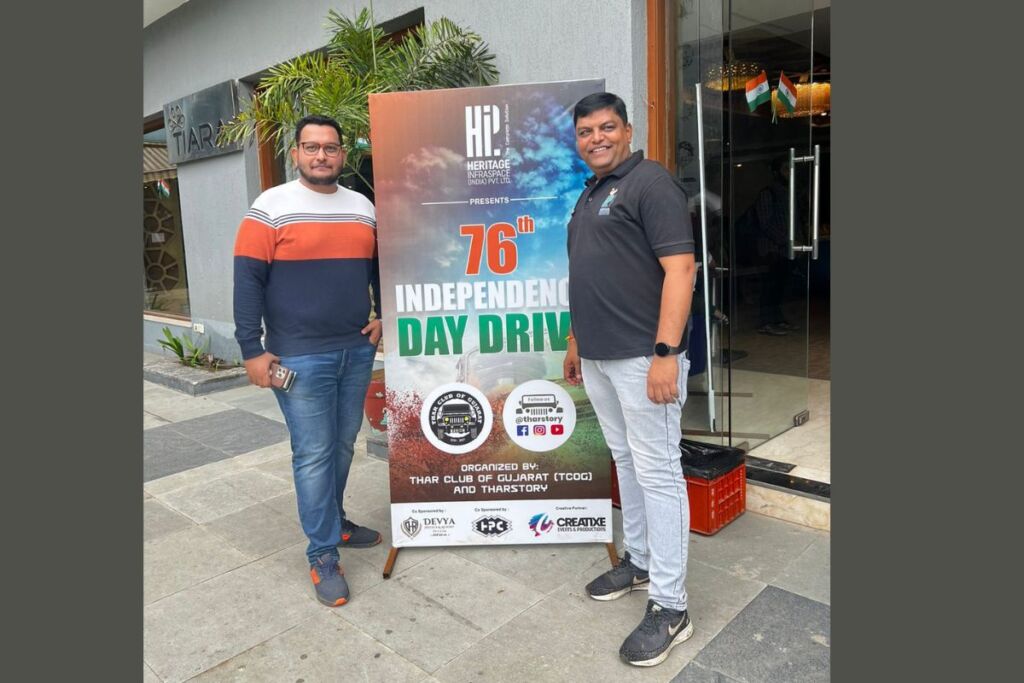 Around 75 participants in 45 Thar jeeps took part in a drive of nearly 75 km to mark the special occasion.

Thar Club of Gujarat (TCOG) hosts a rally to mark 75 years of Independence . Around 75 participants in 45 Thar jeeps took part in a drive of nearly 75 km to mark the special occasion.

August 16: The Thar Club Of Gujarat (TCOG) and Tharstory organised an Independence Day Drive on Monday to mark the completion of 75 years of Independence.

Forty-five Thar jeeps, with 75 persons, many of them wearing white, green, and saffron clothes, and armed with the tricolour, participated in the Independence Day drive.

The drive was flagged off from Avalon Hotel near Thaltej at 9:00 am and proceeded to Mahatma Mandir in Gandhinagar before returning to the starting point at around 11:30 am. Patriotism was in the air as the participants chanted slogans such as Bharati Mata Ki Jai and Jai Hind. “The 76th Independence Day is a special landmark in the history of our great country. The excitement around the Independence Day celebrations is unmatched because of the Azadi Ka Amrit Mahotsav and Har Ghar Tiranga initiatives announced by Prime Minister Narendra Modi. To signify the importance of the number 75, we had nearly 75 participants in the drive of around 75 km.

We look forward to participating in more events as a part of Azadi Ka Amrit Mahotsav,” said Gagan Goswami, Founder and Managing Director of Heritage Infraspace, the pioneer of ground engineering solutions such as diaphragm walls. 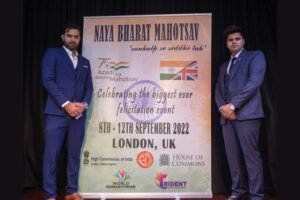 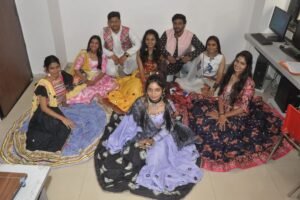 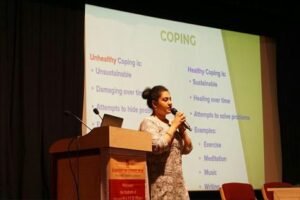 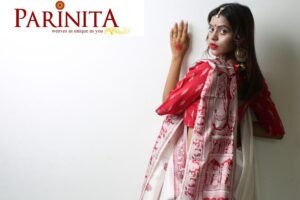 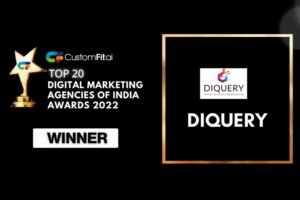 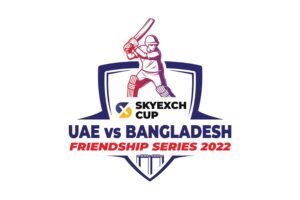