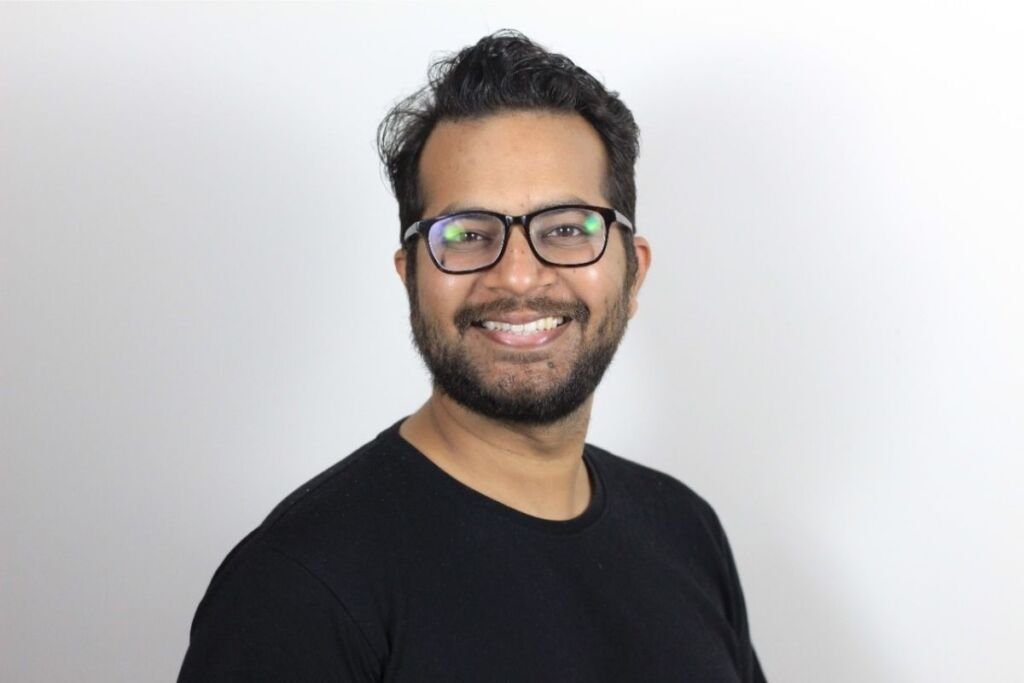 February 28: Since being established in 2007 Tiny has been consistent in identifying and acquiring lean and profitable start ups. Under Tiny’s leadership, these companies have flourished. Despite their hands on approach to running these businesses, Tiny doesn’t interfere in the work culture. The companies are allowed to function at their own pace, with Tiny providing a financial boost and a roadmap for optimised profit.

Andrew Wilkinson, a co-founder of Tiny, began his commercial career by creating Metalab, an interface designing shop that has worked with industry giants like Google, Uber, and Slack, as well as relatively unknown start ups. In fact, Metalab was one of the first start ups to be subsumed under the Tiny umbrella. Keeping in brand, Tiny has chosen to expand their holding of design and creation based businesses. Brands like Dribbble, Pixel Union, Creative Market provide a platform for artists and designers to converge in a common space and market their works. Other majority owned platforms under Tiny include the jobbing site Girlboss, the e-commerce website Stamped, and the niche lifestyle brand, Fatso.

The founders of the businesses Tiny subsumes are allowed to choose their modes of association with the companies. They may stay on in their old capacity, or move on. In the latter case, Tiny hires a CEO on their behalf to oversee the operations.

It is a testament to Tiny and their ethics that most of their associates have felt comfortable in giving them full control of their businesses. As Sophia Amoruso, founder of Girlboss states: “I couldn’t have asked for a better home for Girlboss. Tiny has taken the vision and run with it.”

Dan Cederholm, co-founder of Dribbble, agrees: “I was extremely pleased with how smooth a transition the acquisition was for our team and the community. Zero disruption and seamless passing of the torch to Tiny.”

On the other side of the spectrum, Jill Van Gyn, founder and CEO of Fatso speak for the people who choose to remain associated with their businesses even after acquisition: “Fatso was good, but we became great with… additional cash, access to an extensive network of experts, and a team… to look out for us.”

Growing ever larger, Tiny’s name is now an ironic moniker. And they show no signs of stopping. Eager to capitalise on the golden age of startups in India, Tiny opened an outlet in the subcontinent in 2021, headed by Mohit Mamoria. Himself an experienced investor and businessman, Mohit is looking to expand Tiny’s portfolio exponentially. Multiple investments are already lined up before the platform, and with the pedigree they carry, it is easy to predict the success that Tiny India is about to achieve.

In a recent tweet, the Prime Minister of India declared the present as the ‘Golden Era of Indian Startups’, and his government has been working towards easing the burden of taxation and labour regulations to encourage the climate. According to him, there are over fifty thousand startups currently vying for success within the borders of our nation. In recognition of this new ‘era’, 16th january was recognised as ‘National Startup Day’.

So Tiny India has chosen the perfect time to begin investing in Indian startups, as the market is primed for injections of robust investment. With wholesale digitisation becoming the order of reality, Tiny’s niche is blossoming in India. Here’s hoping that they are able to capitalise on this beneficial situation, and induce a boom of ‘lean and profitable’ businesses in its wake.