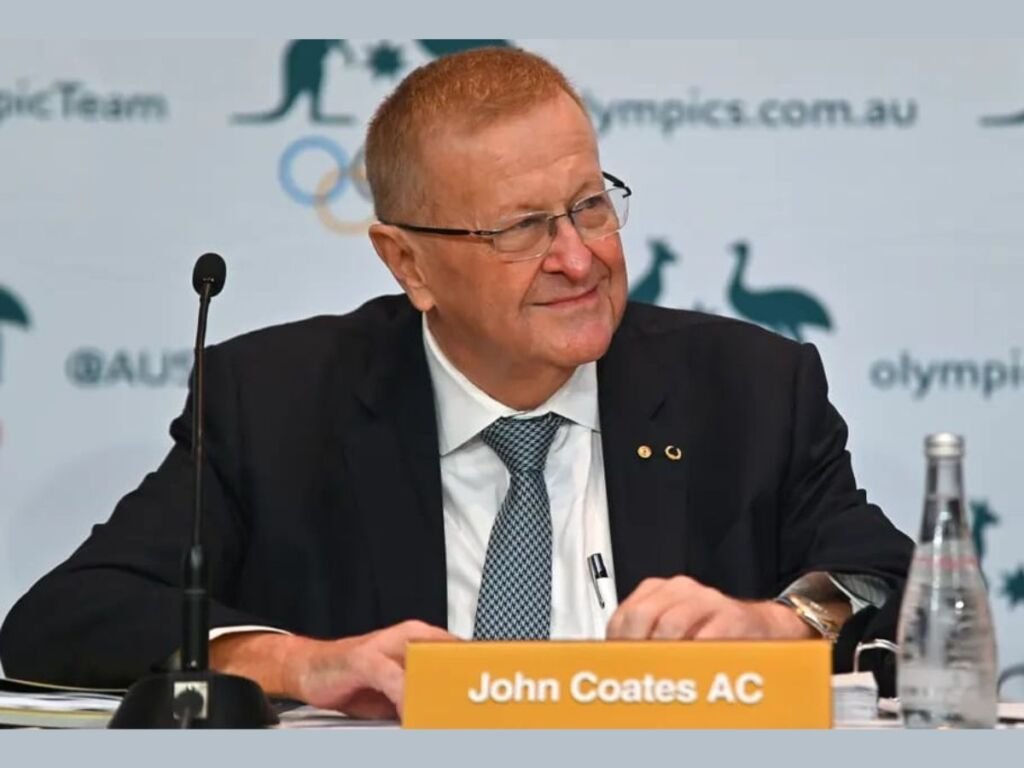 New Delhi (India), May 3: John Coates, the outgoing president of the Australian Olympic Committee, drafted his own letter of recommendation stating that it was “hard to think of anybody better qualified in the world of sport” to be appointed to the organising committee of the 2032 Brisbane Olympics.

Coates is Australia’s most celebrated official in the Olympic movement and a vice-president of the International Olympic Committee. He stood down on Saturday as president of the AOC after 32 years. He will become the AOC’s inaugural honorary life president after the 2024 Paris Olympics, when he stands down from the IOC. The life presidency role was written into the AOC’s constitution at last year’s AGM and Coates was formally awarded the position in March 2022.

The letter drafted by Coates for Carroll begins: “As you know, the Olympic charter and the Olympic hosting contract provide that the AOC should be represented at the Brisbane Ocog [Organising Committee of the Olympic Games] by our president, currently John Coates, and me as CEO (secretary general).

“After 31 years, John will not contest the presidency when his current term concludes at the AOC AGM in May 2022. So he will hold the NOC president’s position on the Ocog until then and be replaced by whoever is elected as AOC president.”

The letter goes on to note that “it is likely” that the AOC executive will appoint Coates as its honorary life president at some time in the future and urges them to include a position for the veteran sports administrator on the organising committee.

“I am attaching John’s long-form CV and particularly refer you to his Rowing, IOC, Australian Olympic teams, Olympic bids, Socog, Icas/Cas and other sporting events,” it continues. From these I hope you and the OCLG [Olympic Candidature Leadership Group] will agree that John is uniquely qualified to continue to add value to the Brisbane Ocog following the conclusion of his membership as an independent IOC member at end 2024.

“Indeed, it is hard to think of anyone better qualified in the world of sport. Accordingly, you and the OCLG are requested to include a position for AOC honorary life president on the Ocog commencing on the conclusion of his membership as an independent IOC member.”

On 25 March 2022, almost 12 months after the letter was sent by Carroll, Coates was appointed to the honorary life president role by the AOC executive committee.

In a statement, the AOC said: “The AOC members overwhelmingly decided in 2020 to change the AOC constitution to create the honorary life president role and the AOC executive unanimously agreed to appoint John Coates to the role on 25 March 2022. The role will not come into effect until after the Paris 2024 Olympic Games.

“For further clarity, the contents of the letter addressed to BDO Consultancy do not propose that Mr Coates be made honorary life president of the AOC. The letter proposes, as indicated above, that the role of honorary life president of the AOC could be included on the Ocog board after the Paris Olympic Games in 2024 and that John Coates would likely be appointed to that role.”

A lawyer acting for Coates said: “Mr Coates has not breached the AOC’s rules or processes, and we refer you to the AOC CEO to verify this.”

Ian Chesterman, who served as Australia’s chef de mission to six winter Olympics and is AOC vice president, will succeed Coates after defeating former Olympic swimmer Mark Stockwell by 67 votes to 26 in a vote at the AOC’s annual general meeting on Saturday. IOC president Thomas Bach, who travelled to Sydney to attend the AGM, congratulated Chesterman and hailed Coates, saying he was “leaving the AOC in a great state”. 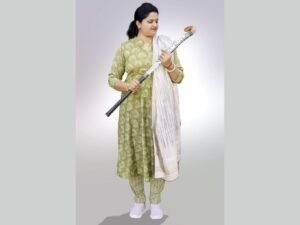 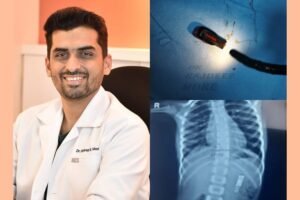 A Pen Drive Accidentally Swallowed By A 5-Year-Old Boy Removed Endoscopically, there by avoiding major surgery

February 6, 2023
Bharat-Bharti and Paryatanam-Bharti organized the National Food and Cultural Festival in Ahmedabad 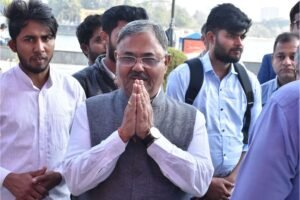 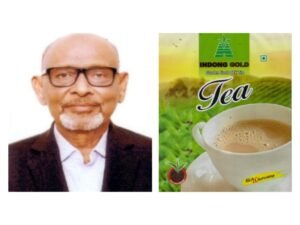 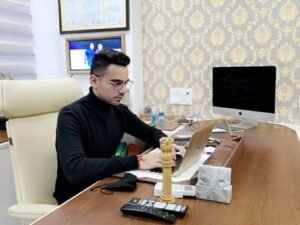 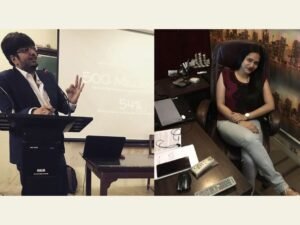 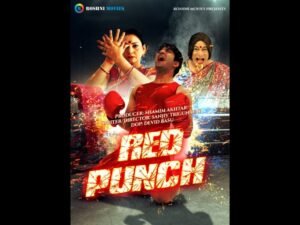