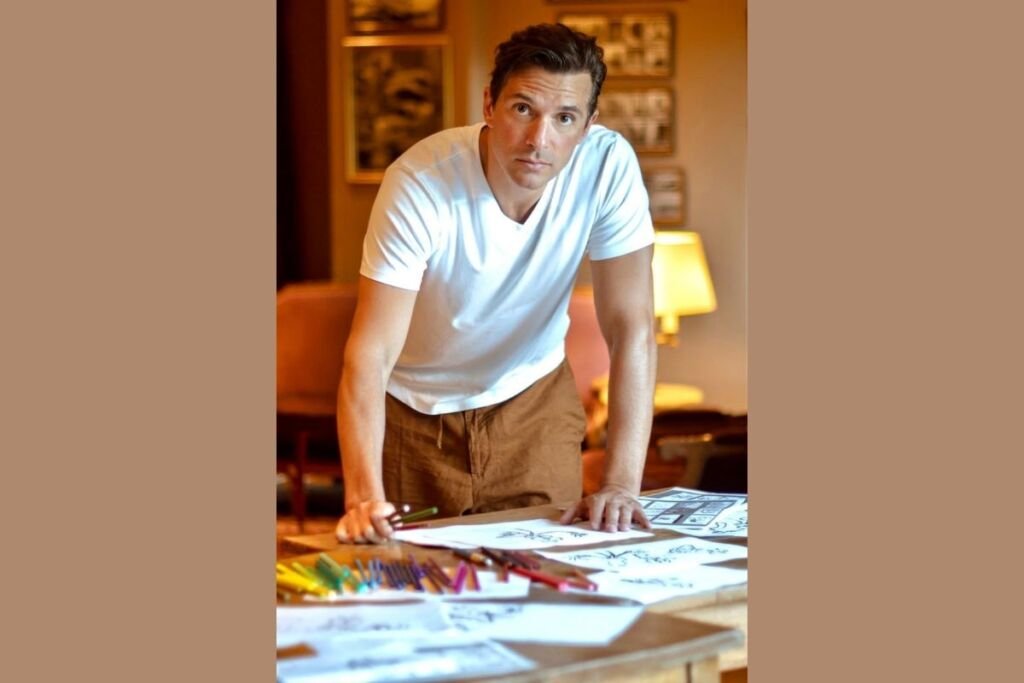 February 3: Born and raised in La Plata, Argentina, Whiz Entrepreneur Nicolas P. Villarreal is a Film and Animation Director as well as Character Designer and Animator who has worked with Giants like Walt Disney, Sega, Sony, Reel FX, Jim Henson and Digital Domain.

As a child Nicolas always dwelled into fantasies and somehow he managed to bring his imaginations into reality through drawing and art. Patronage of “Escuela de Animación y Cinematografía de Avellaneda” in 2D animations. He thereafter trained under the expert guidance of Miguel Alzugaray, one of the famous artists hailing from Argentina. Nicolás entered the Master’s Program at the Academy of Art University in San Francisco and graduated with Honors in 2002. After which he started working as a character designer, animator and visual development artist for video games and films.

Ace Entrepreneur Nicolas believes that success comes at the cost of your sleep and comfort. He has around 90k followers on his instagram where he actively posts on current topics along with his most recent projects. For all the young animation artists his message is that “Animation is a beautiful but like everything you have to give your best. I used to think if I draw 12 to 14 hours a day, something has to happen. So when you study Animation give your heart and mind to it. This way your success will be just a matter of time”.

He has given presentations at Pixar Animation Studios, Dreamworks Animation, Apple, Stanford University, The Sydney Opera House, and several universities in South America and Europe as well as a TEDx talk. In 2020 he was featured in VOGUE Latinoamerica as one the influential creative minds of Latino america.

Nicolás is the Founder of Red Clover Studios where he is currently developing his first Feature Film “The Aces”. His short films “Pasteurized” and “Nieta” (both screened at Cannes), The House of Colors” and the live-action short film “Things are looking up” have won more than 400 International awards including Best Animated film at Toronto in 2015.

Nicolas is also a writer and writes his own scripts. He is the writer of the most creative book “The Art of Pasteurized”. He has been gifted with creative brain that never runs out of new ideas and his hands never stop to give shape to his thoughts. His most recent film “ON/ OFF” has been in the limelight since its announcement and presently is one of the top searched entertainment films in the country. 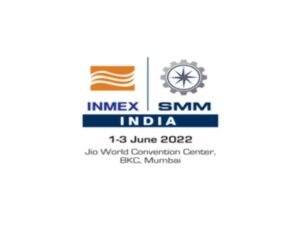 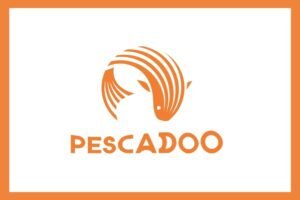 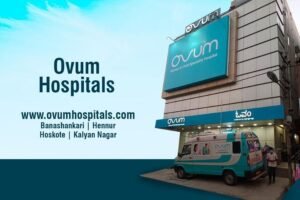 May 23, 2022
Action Aid Association- The fight against witch-branding needs a national legislation 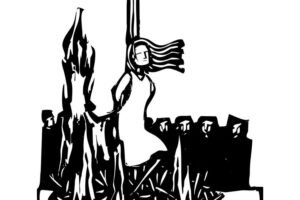 May 23, 2022
Kolkata witnessed the culmination of the mega finale event of Jeeo King & Queen Mr./Ms and Mrs India International Season -2 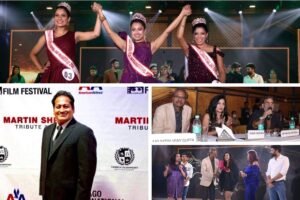