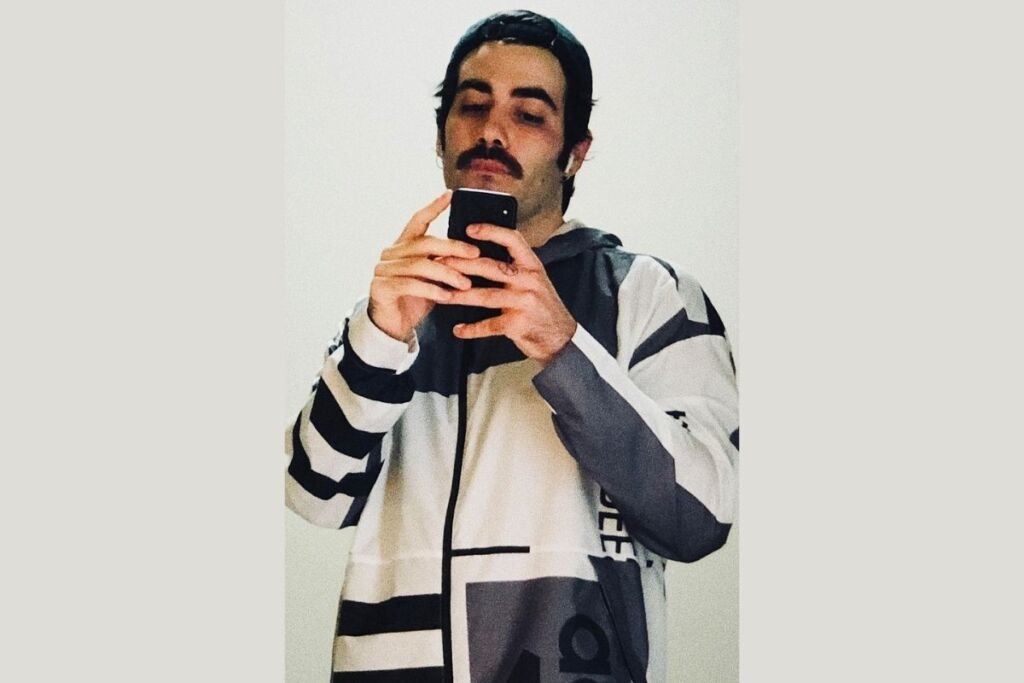 February 3: Zion Lacroix is a Turkish film director whose real name is Doga Vurgun. Zion is not just a film director but also a multi-time thinker. He was born in Istanbul and had no special contacts, his hard work and his passion helped him to stand here as a film director and audiovisual storyteller. Zion believes in creativity, new ideas and producing original content. He was always inspired by the society’s and his childhood traumas and collective daydreams which made him creating stories / concepts based on voyeurism, skepticism and pornography.

Ace audiovisual storyteller and director Zion’s initial career was not easy at all because his dark and deep content made him face criticism from common people. Zion says “People mostly criticize art forms and things they don’t understand, that doesn’t make them bad but limited.” Zion never believed in hiding things and always believes in speaking up things and ideas thundering under his heart.

There is also one interesting story about this genius storyteller that, Zion encountered Dominique Appia’s painting “Entre les trous de la Mèmoire” in his preschool period. For years he could not get over that painting and used to think about it all the time. He started making films and short films depicting how people and even himself escape the reality and recreate their own world of imaginations and hallucinations. Zion’s idea and personality promote alternative dark repetitive tunes, short films and dramas based upon dullness, darkness, self-escape and self denial. His art forms are hard to understand by the people who are not open up to stuffs and ideas that depict darkness, dullness, and traumas. Childhood traumas and upbringings can totally change a person like Zion but due to his passion towards art and creativity he is able to express his emotions and ideas that are relevant to teenagers and people who respect such art forms and appreciate every side of the true art. This way he was able to bring forward such an interesting section of society so very well.

You can follow this outstanding director Zion on his Instagram where he keeps on sharing his art clips and updates about his new music releases. His latest gradual experimental techno release “Falanlar” is also out and you can view it here.